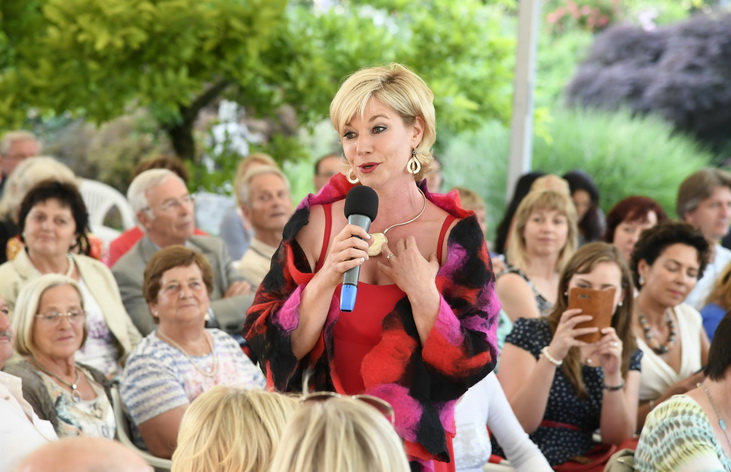 A native of Austria Ute Gfrerer is an internationally acclaimed singer and performer, with a varied repertoire ranging from classical opera, operetta and Lied to 20th century masterpieces of Kurt Weill, French chanson and Broadway.

After studying  Voice and Acting in Los Angeles, Ute Gfrerer was a soloist in opera houses and concert stages such as the Zurich Opera, the Vienna Volksoper, Alte Oper Frankfurt, the NHK Hall in Tokyo, The Megaron in Athens, the Festspielhaus Baden Baden and the Barbican Hall in London.

In recent years, the works of Kurt Weill have become a main artistic focus of Ute Gfrerer. Her most influential mentor and collaborator on Weill’s repertoire has been the conductor and composer HK Gruber, with whom she has repeatedly appeared in performances all over Europe. Under his direction she gave her debut as “Anna” in the Weill’s “The Seven Deadly Sins” with the Bavarian Radio Symphony Orchestra in Munich, and has since performed the work with the WDR Symphony Orchestra at Cologne Philharmonic, the Mahler Chamber Orchestra in Harstad (Norway), at the Kurt Weill Festival in Dessau (Germany) and with the Virginia Opera.

In 2010 she was invited as the only non-native performer to sing the role of “Jenny” in a BBC Manchester (UK) radio production of “The Threepenny Opera”. Together with the Ensemble Modern – under the direction of HK Gruber – she toured in Germany, Italy and Greece, singing both roles of “Jenny” and “Polly”. Their performance at the 2015 Salzburg Festival was critically acclaimed and extremely well received.

Ute Gfrerer has also sung his rarely performed “Marie Galante Suite” with the Orchestra of Brittany in Rennes (France) and with the State Philharmonic in Ludwigshafen (Germany). A new  CD of this composition together with the Ensemble Modern under the direction of HK Gruber will be released this spring.

Having moved to the US a decade ago, Ute Gfrerer has become very interested in Weill’s Broadway compositions, singing e.g. the role of Liza Elliott in “Lady in the Dark” and Venus in a production of “One Touch of Venus” at the Kurt Weill Festival in Dessau in 2010. She has been regularly performing at this annual event and had a great success as “Artist in Residence” in 2012, when she appeared in 8 performances of 5 different programs  in only 2 weeks. On the occasion of the 25th Anniversary of the Kurt Weill Festival in March 2017 she also gave several concerts, performing, amongst others, with renowned artists such as James Holmes and Nils Landgren, the famous trombonist and jazz singer from Sweden.

Previously, the multi-talented artist could be heard as an interpreter of Mozart (Susanna in “The Marriage of Figaro”, Zerlina and Donna Elvira in “Don Giovanni” or Despina in “Cosi Fan Tutte”). She also performed in numerous Operetta and Musical roles, e.g. Adele in Johann Strauss’ “Die Fledermaus” or Eliza Doolittle in “My Fair Lady” and Old Papagena in a production of “The Labyrinth – the second part of the Magic Flute” at the 2012 Salzburg Festival, to name but a few.

More recently, Ute Gfrerer has concentrated on developing her own eclectic concert and cabaret programs, which bring her together with a broad range of artists specializing in different musical styles. These very personal programs also feature her notable acting talent. Titled by critics as a “musical chameleon”, she impersonates and depicts the life stories of famous divas (Life in the Limelight) or gives a riveting account of the fates of Jewish composers and other victims of the Holocaust. (For Our Fathers – a collaboration with visual artist Lisa Rosowsky). More information about this amazing program under www.forourfathers.com

As a concert soloist Ute Gfrerer has performed all over the world, touring all over Europe, the US, Canada, Russia, Georgia, Ukraine, Guatemala, Mexico and Japan.

Ute Gfrerer has also been giving master classes at Stanford University, the New England Conservatory in Boston, at the University of Maryland and at the Kurt Weill Festival in Dessau.

DVDs of her performances include operettas recorded at the Festival in Mörbisch (Austria) and “The Merry Widow” at the Zurich Opera with Piotr Beczala and Rodney Gilfry. 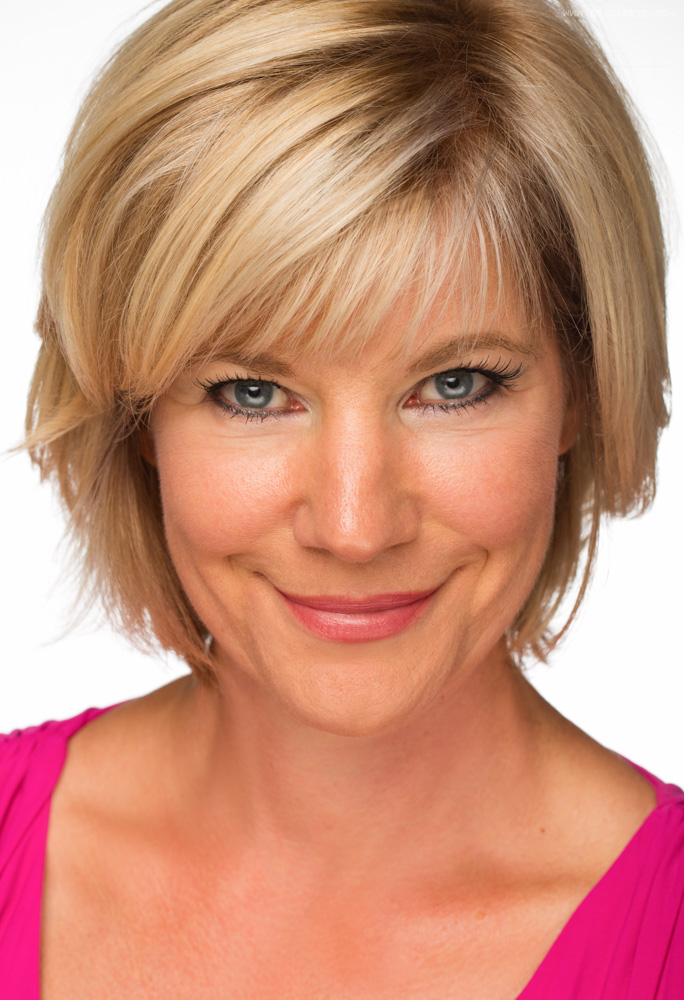 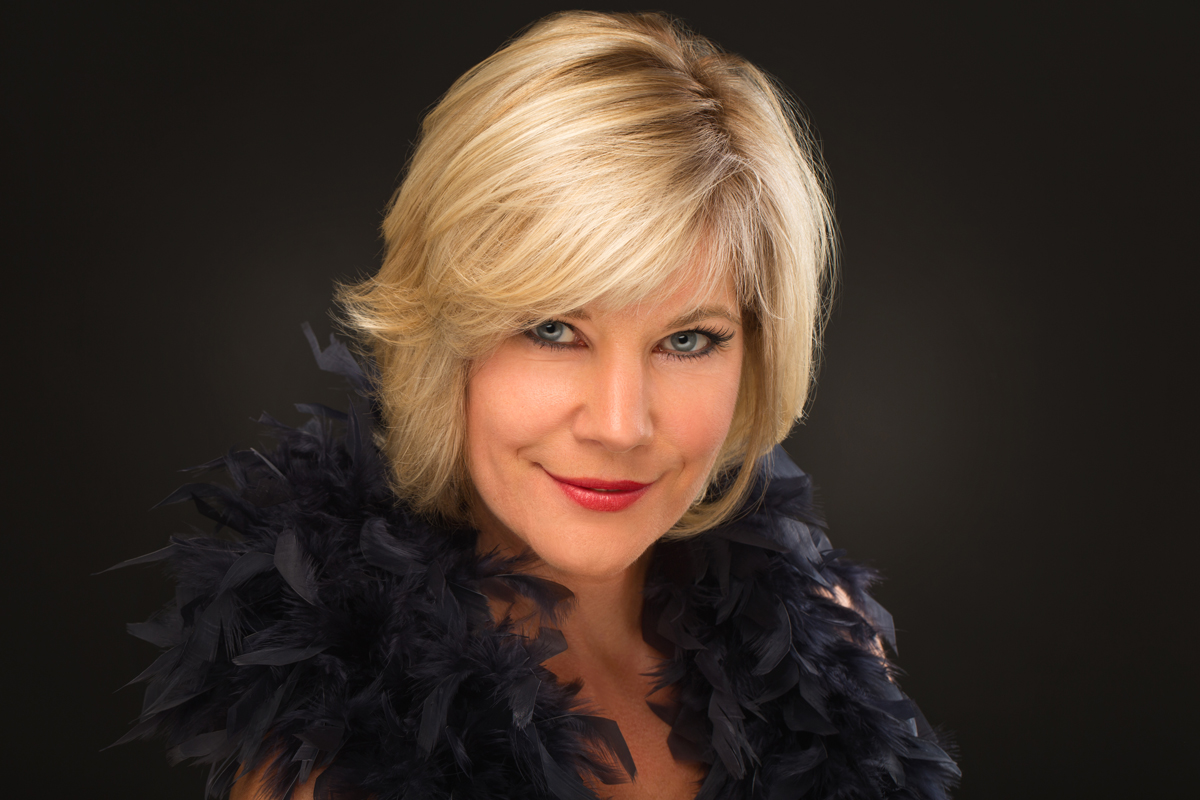 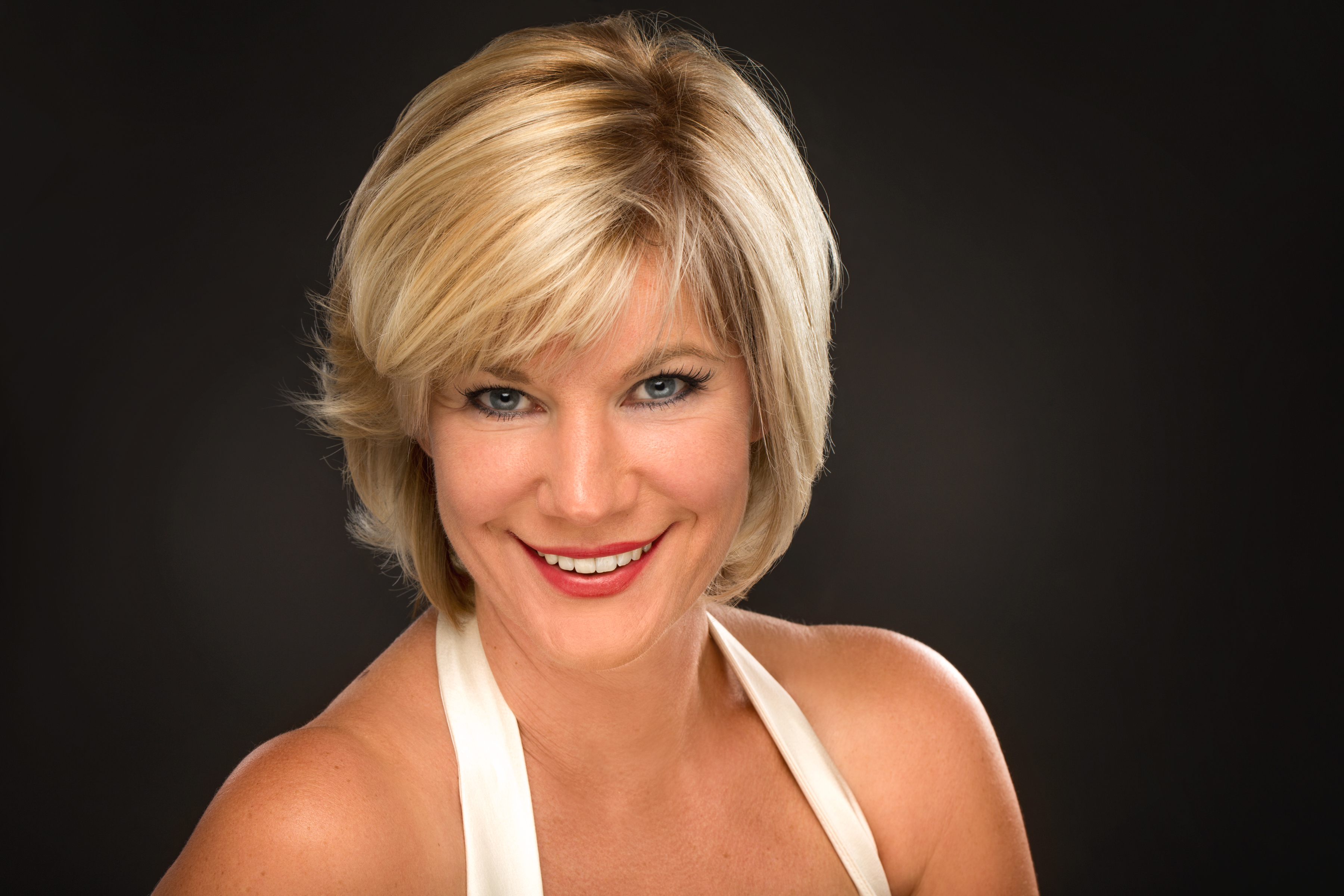